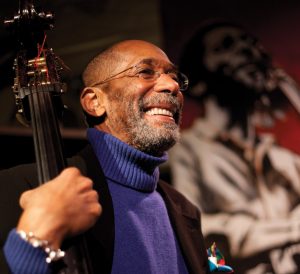 Ron Carter, the most recorded jazz bassist of all time, will play the hallowed Carnegie Hall in New York City for his 85th birthday in May 2022.

Performing at Carnegie Hall’s Stern Auditorium/Perelman Stage on May 10 (six days following his birthday), Carter will lead three different ensembles (trio, quartet, and nonet) in a celebration of his 60-plus-year career, including material he has performed throughout those decades.

The event will also feature appearances from Carter’s fellow bassists Stanley Clarke and Buster Williams, as well as other musical guests yet to be announced. NBC Nightly News anchor Lester Holt will serve as the evening’s host.